Brian and Paul met in 2003 and with similar interests in film they soon put their heads together and made their first short film “A Taxing Night”. “A Taxing Night” went on to win Best First Irish Short at the Galway Film Fleadh 2005.

Since then they have written, produced and directed a number of award winning short films.

More recently they completed their debut feature film together, a Horror Thriller titled “Killers Within”. The film has played in festivals all over the world and picked up a number of awards. It also secured international distribution in the USA, UK, Japan, South Korea, India, Brazil, Thailand, Malaysia, Indonesia, Cambodia, Laos, Brunei, Philippines, Myanmar and Vietnam to name a few.

Brian and Paul are currently developing two new feature screenplays, “Devastation” and “Into The Red”. 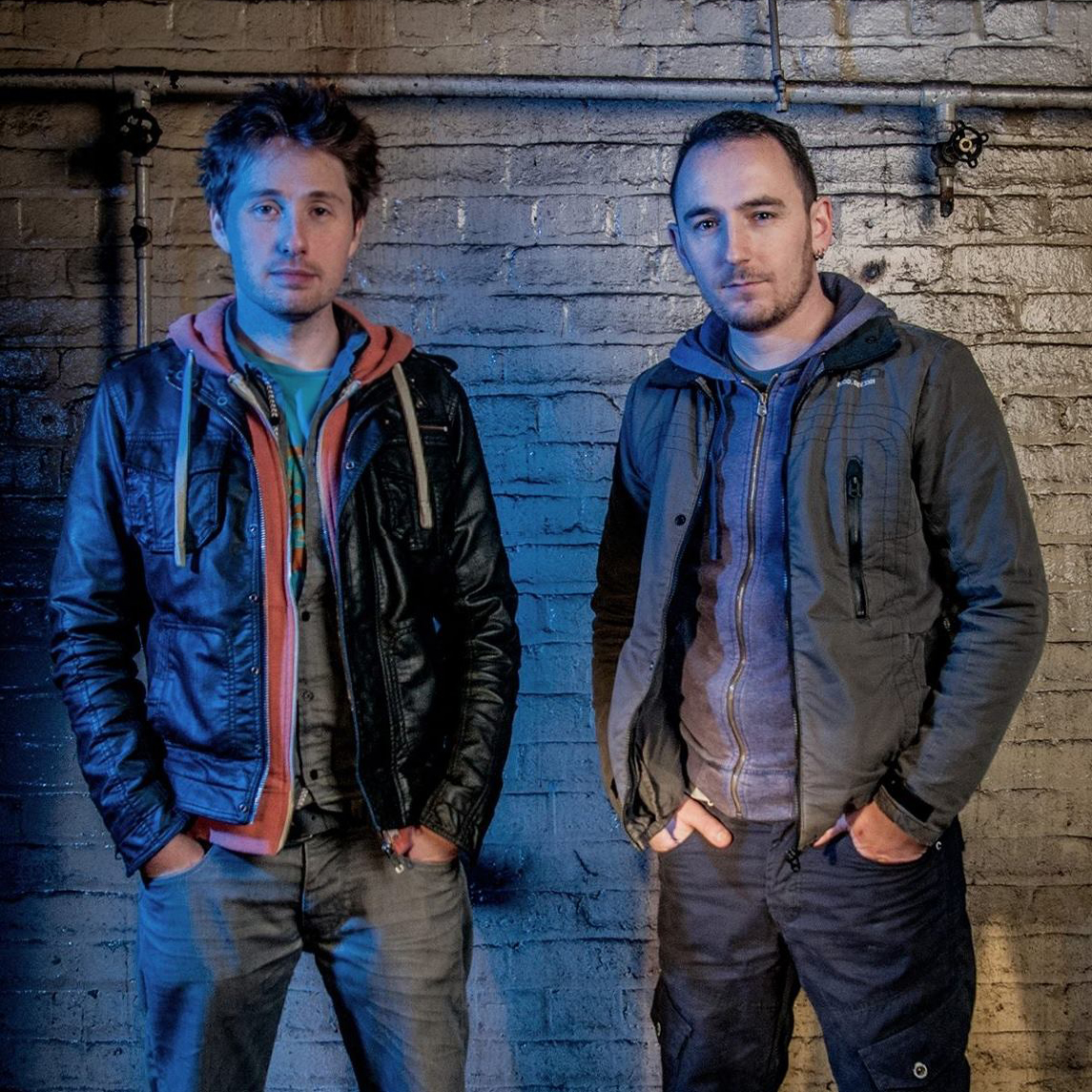 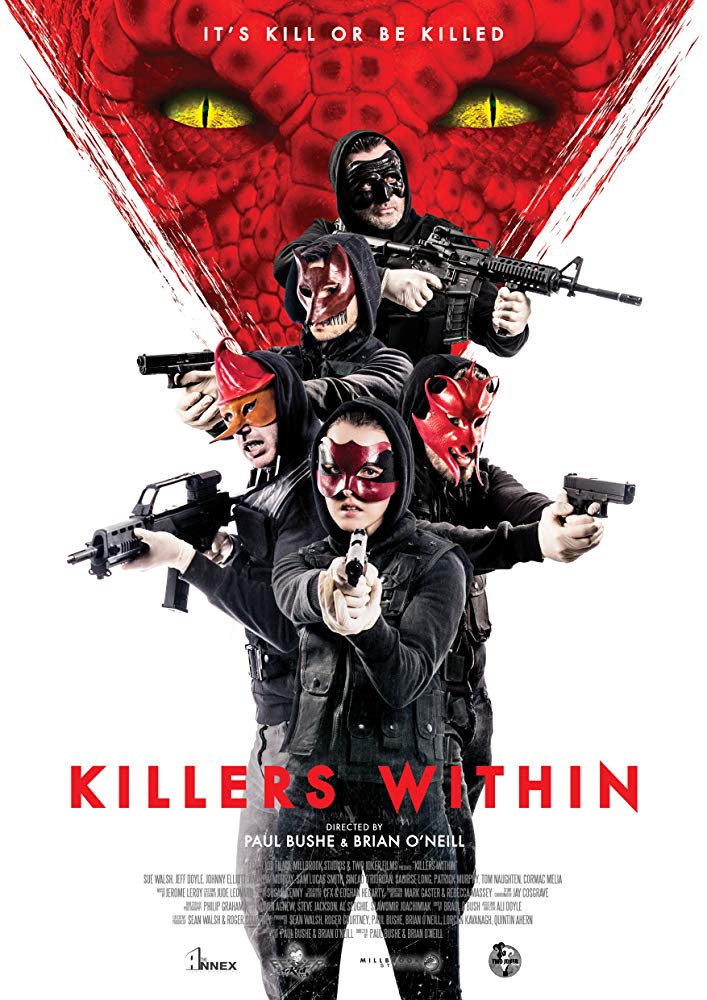 ‘Killers Within’ is a Horror Thriller set in Ireland. With her son being held captive by a criminal gang, police-officer Amanda Doyle, together with her ex-husband and three unlikely allies, takes part in a desperate plot to hold a wealthy banker and his family to ransom. But this is no ordinary family and as the story unfolds it becomes clear that the hunters have become the hunted. It’s a fight for survival – It’s kill or be killed.

The film has played in festivals all over the world, picking up a number of awards. It also secured international distribution including the USA, UK, Japan, South Korea, India, Brazil, Thailand, Malaysia, Indonesia, Cambodia, Laos, Brunei, Philippines, Myanmar and Vietnam. It has been on sale in major retail chains such as Walmart, Target, online stores such as Amazon and through all VOD platforms like Google Play, Prime, iTunes, Vudu etc.

The film that never was…

A few years ago we made a proof of concept trailer for an action feature film called “Into The Red”. This project was very dear to our hearts, an ambitious balls to the wall action flick. Not something that gets made everyday here in Ireland, and that’s what excited us.

With this trailer we were able to get the project into development with Fever Kid Films as part of an international co production with Canada and the U.S.. We nearly had all the required funding but alas the gods of film were not on our side and an investor pulled out, leaving the project in limbo.

But it was not all in vain. Fever Kid wanted to keep moving forward with us so we put an new plan together. Soon we at Two Joker Films and Fever Kid Films partnered up with Millbrook Studios and were onto our next adventure, a horror thriller called “Killers Within”, which has gone on to win a number of awards and secured worldwide distribution.

With “Into The Red” (for now at least) sitting on the shelf we thought it was time to show you all the amazing work everyone put in. We’d like to thank the wonderful cast and crew who gave their time to help us make the promo on a very modest budget.

INTO THE RED – TRAILER

INTO THE RED – EXTENDED STORY PROOF OF CONCEPT

In ‘Power Play’ we talk to people who escape the limits of normal day to day life and find power and meaning in life in unusual and exciting passtimes.

Completed in 2004 ‘Human Zoo’ examines the reality of reality television. We speak to contestants, producers, directors, creators and commentators. 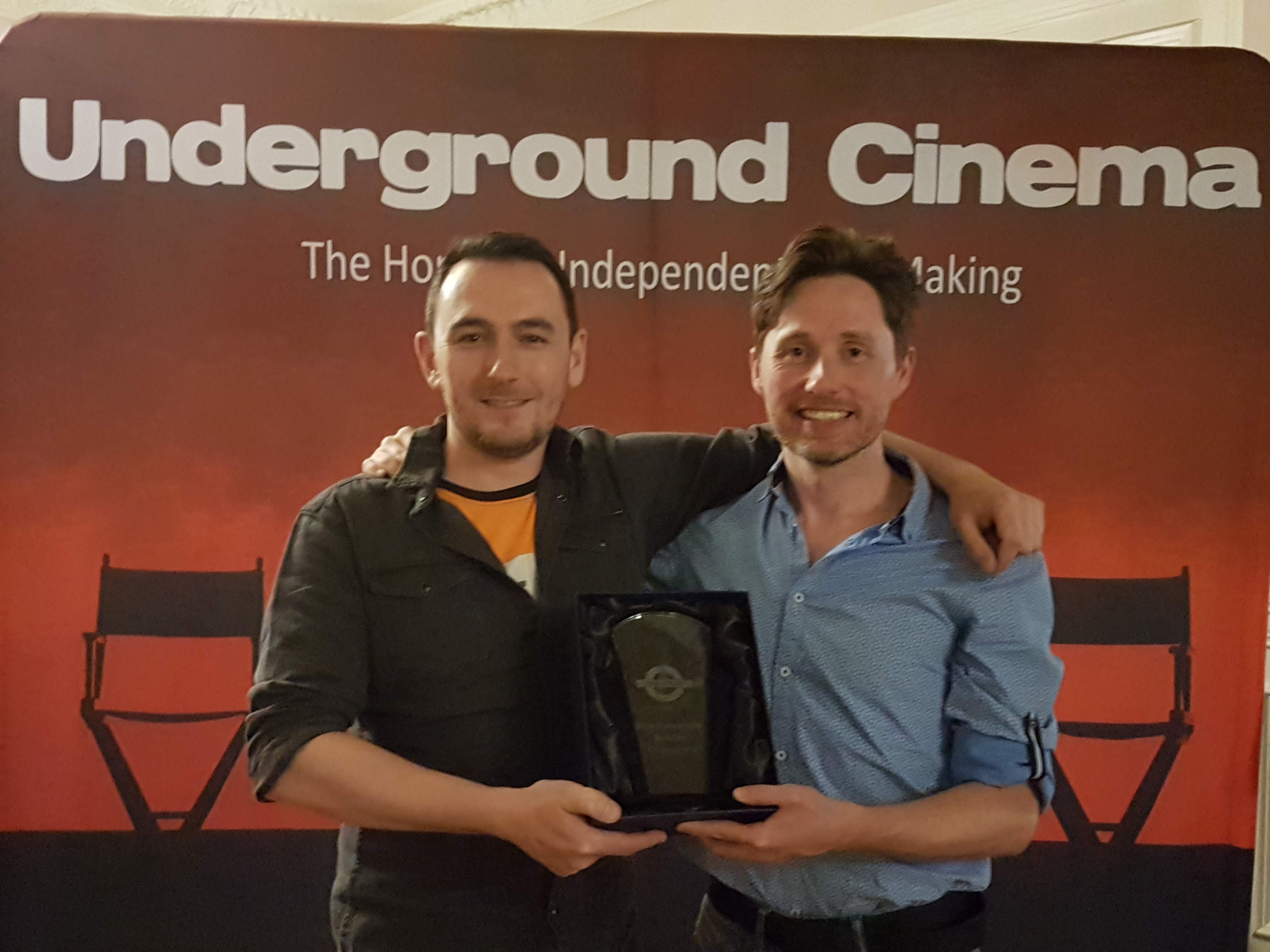 An amazing night for us at the 10th Annual Underground Cinema Film Festival.
Sep 1
Read more 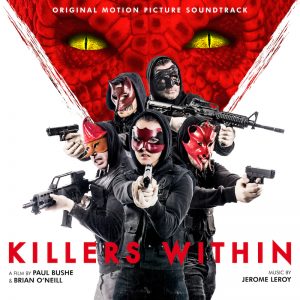 We are absolutely delighted to present the score for Killers Within composed by the amazing Jerome Leroy.
Apr 2
Read more

A big thanks to Love Horror and Unrestricted View Film Festival for the interview.
Oct 26
Read more

write us or contact us on our social media